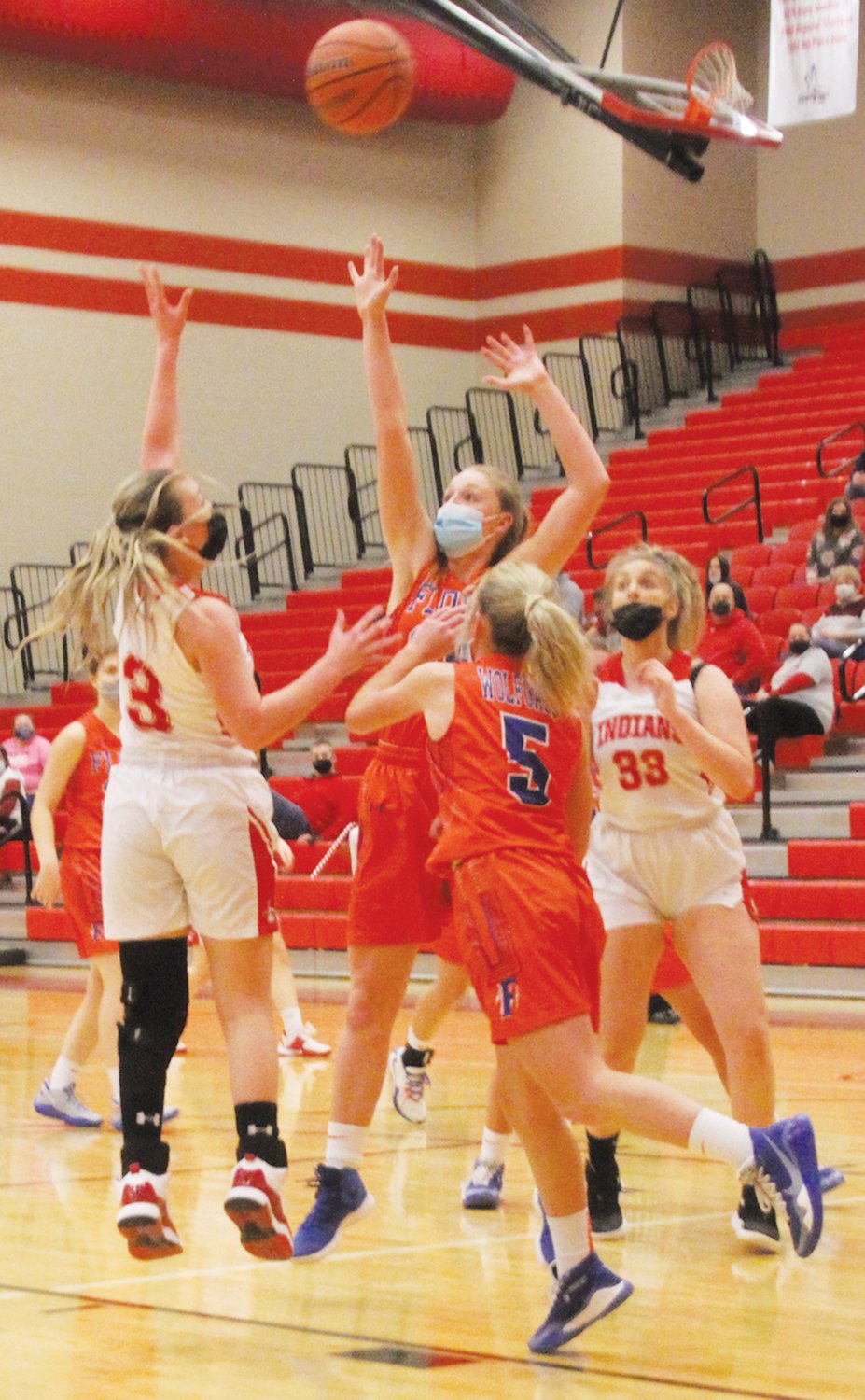 LAWRENCEVILLE — While they have been competitive for the most part, Lawrenceville High School’s girls’ basketball team managed just one win during their busy four-game stretch recently.

The Lady Indians played four times in a six-day span and although a couple of games were close, they won just once.

The Lady Indians played well during the early stages of their make-up Little Illini Conference game against Flora (Feb. 24), but a lengthy scoreless drought put LHS in a hole they could not climb out of and the end result was a 53-35 loss.

The Lady Indians scored first, on a basket by Alexia Petty 40 seconds into the game, but Flora responded with six straight to take the lead. Lawrenceville answered with a pair of baskets from Haley Bellville to tie the game, but Flora grabbed an 8-6 lead after one quarter.

Lawrenceville scored six of the first nine points in the second period and held a 12-11 lead with 5:37 to play, but the Lady Indians would not score again until the middle of the third quarter. Flora scored the final 14 points of the first half and took a 25-12 lead at halftime.

The scoring drought for the Lady Indians continued early in the third quarter, while Flora extended its lead to 30-12 before a three-pointer by Chaylee Shick at the 5:42 mark ended a near-eight minute span without points.

Unfortunately, the Lady Indians were unable to make any sort of significant run, as they trailed 36-19 after three quarters and could not get any closer than 14 points while trailing by as many as 24 late before scoring the final six points of the game to reach the final margin.

In another make-up game Friday (Feb. 26), the Lady Indians pulled away late for a 58-45 win at Palestine-Hutsonville.

The Lady Indians only led 12-10 after one quarter and 27-25 at halftime, but extended the lead to 38-33 after three quarters, then outscored Palestine-Hutsonville 20-12 in the fourth quarter to seal the win.

Three-pointers were key for the Lady Indians, as they knocked down 15-29 long-range attempts in the win.

On Saturday (Feb. 27) in yet another make-up game, Lawrenceville came out on the short end of a 49-42 decision to Mt. Carmel.

The Lady Indians trailed 16-11 after one quarter, pulled to within 29-25 at halftime and tied the score at 38-38 after three periods, but were outscored 11-4 in the fourth quarter, which allowed Mt. Carmel to secure the win.

In a regularly scheduled game against Olney Monday (March 1), the Lady Indians fell short to Olney, 51-47.

The Lady Indians started strong, holding an 18-14 lead after one quarter, but LHS was outscored 12-5 in the second period for a 26-23 halftime deficit. The Lady Indians responded in the third quarter, outscoring Olney 13-10 to tie the game at 36-36, but Olney won the fourth quarter 15-11 to pull out the win. 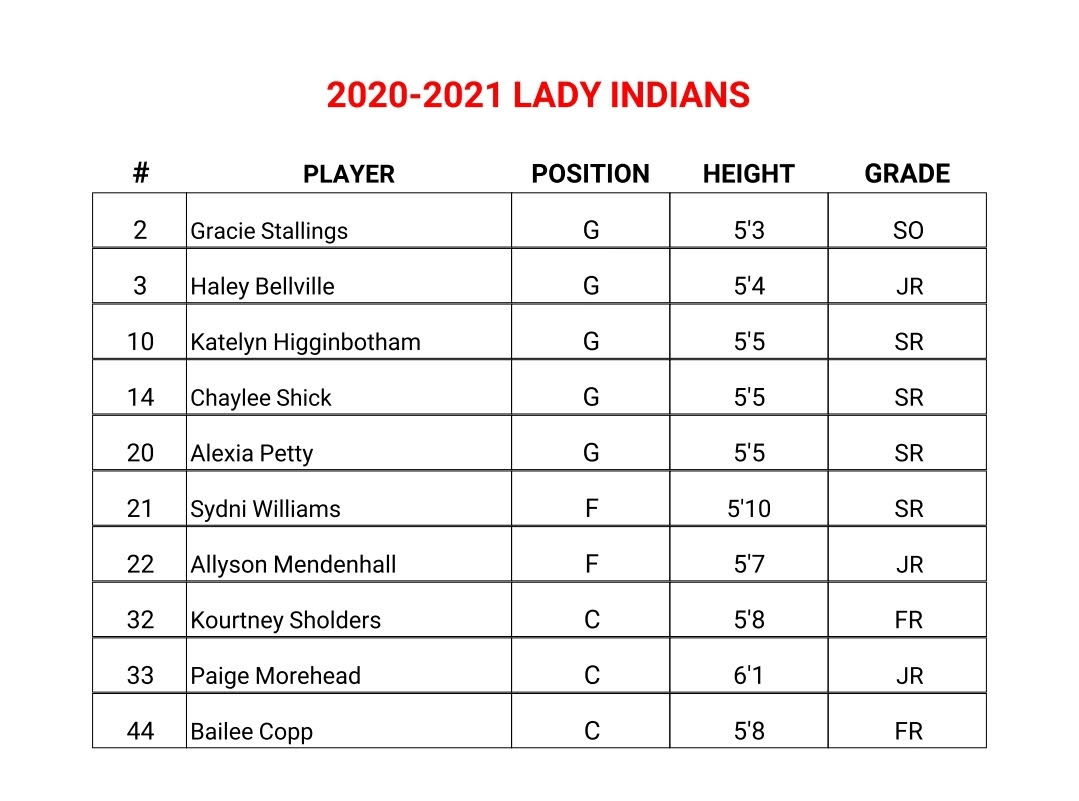