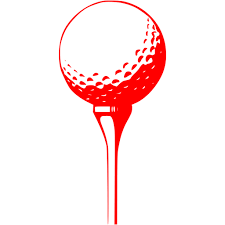 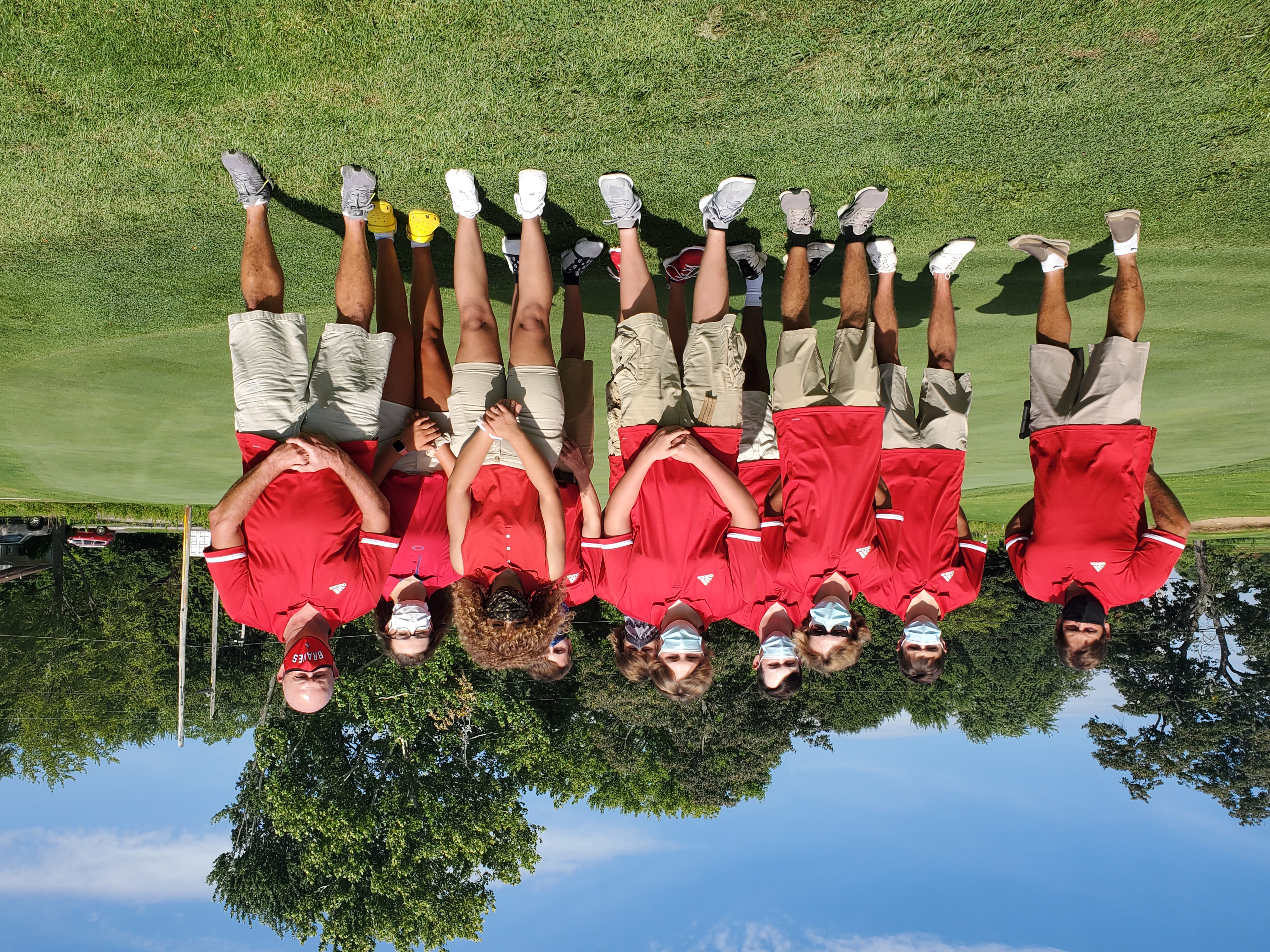 It was nearly an identical performance, as Lawrence County had two players break 40 again en route to posting a team score of 160. Robinson was second with a 178, followed by Olney (183) and Casey-Westfield (205).

Ray earned medalist honors this time with a score of two-over-par 37 on the par-35 course. Hulfachor was right behind with a 38, while Hesler carded a 40. Lexi Wymer also scored for Lawrence County with a 45, while scores of 47 from Ethan Kelly and 58 by Lane Robinson were not included in the team score.

In a girls’ match, Norah Davis competed as an individual for Lawrence County and shot a 55.

ROBINSON –– The beat rolled on for Lawrence County’s high school golf team, as they picked up another win in a four-team meet at Quail Creek Country Club in Robinson Monday.

Leading the way for the Lawrenceville-Red Hill co-op was Camren Ray, who fired a two-under-par 34 to earn medalist honors. Garrett Hulfachor was next for Lawrence County with a 41, while right behind was Ethan Kelly with a 42 and Hayden Hesler with a 43. Rounds of 47 by Lexi Wymer and 59 from Dylan Hughes were not included in the team total.

Although Lawrence County’s golf team suffered its first loss of the season earlier this week, they still had a solid week and picked up a few more wins in the process.

Following a 7-0 start, the Lawrenceville-Red Hill co-op was beaten for the first time Tuesday, as they finished second in a four-team meet at Oak Glen Golf Course in Stoy.

Lawrence County still shot a very respectable 162 during the meet, but were bested by the host school, Oblong, who finished with a 158. Paris came in third at 168 and Marshall was fourth at 196.

Camren Ray led Lawrence County with a two-over-par 38, while Ethan Kelly was one shot back with a three-over-par 39. One shot behind that was Garrett Hulfachor with a 40, while Hayden Hesler rounded out the scoring with a 45. Rounds of 47 from Lexi Wymer and 48 by Jimmy Bible were not included in the team total.

At Olney Wednesday, Lawrence County won a three-team meet with a score of 171. Olney was second at 175 and Oblong third at 180.

Ray earned medalist honors with a score of one-over-par 37, while Garrett Hulfachor was next with a 41. Also scoring were Ethan Kelly with a 46 and Hayden Hesler with a 47, while rounds of 48 from Lexi Wymer and 62 by Lane Robinson did not count toward the team score.

Lawrence County (11-1) will compete in the Olney Invitational Friday at 1 p.m.

The Lawrenceville-Red Hill co-op hosted Robinson for a dual match Wednesday at Lawrence County Country Club that was added to the schedule at the last minute and the Lawrence County squad came away with a 158-167 victory.

Camren Ray led Lawrence County by firing a one-under-par score of 35, while Garrett Hulfachor was right behind with an even-par 36. Also scoring were Ethan Kelly with a 42 and Lexi Wymer with a 45, while rounds of 50 by Dylan Hughes and 52 from Jimmy Bible were not included in the team score.

In exhibition play, Lane Robinson shot a 57 for Lawrence County, while in girls’ action, Norah Davis finished with a round of 62.

Ray earned medalist honors again with another 35, while Hulfachor shot a 41, Wymer came in with a 45 and Kelly shot a 49. However, the win came by virtue of the 51 from Hughes, as he edged Olney’s fifth golfer, who finished with a 53.

Bible rounded out the scoring for LHS with a 52, but his total did not factor into the team results.

At Paris Monday, Lawrence County posted the same team score, but this time fell just short of a win, as host Paris accumulated a team score of 164 to win the dual.

Ray and Hulfachor tied for low scorer with rounds of 40 apiece, while Kelly was right behind with a 42 and Wymer scored with a 48. Rounds of 49 by Bible, 50 by Hughes and 53 Robinson did not count toward the team total.